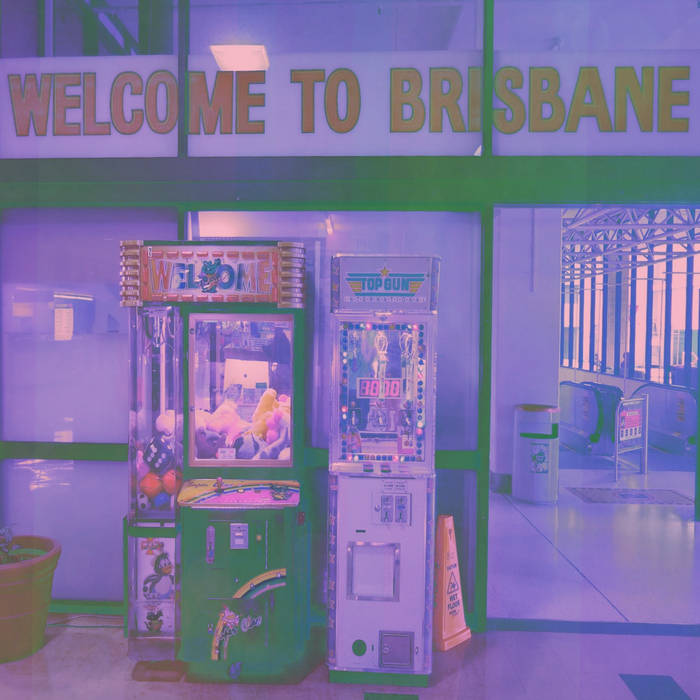 Brisbane, Transit Centre is a non-album single by Brisbane, Australia avant-country musician Andrew Tuttle, recorded during a residency at the renowned Elektronmusikstudion EMS studio facility in Stockholm in May 2016. Whilst creating his third studio album (to be released in 2017), Tuttle recorded this version of Brisbane, Transit Centre; a long standing staple of Tuttle's live performances and previously released in an alternate form on his debut EP 4064 (2013).