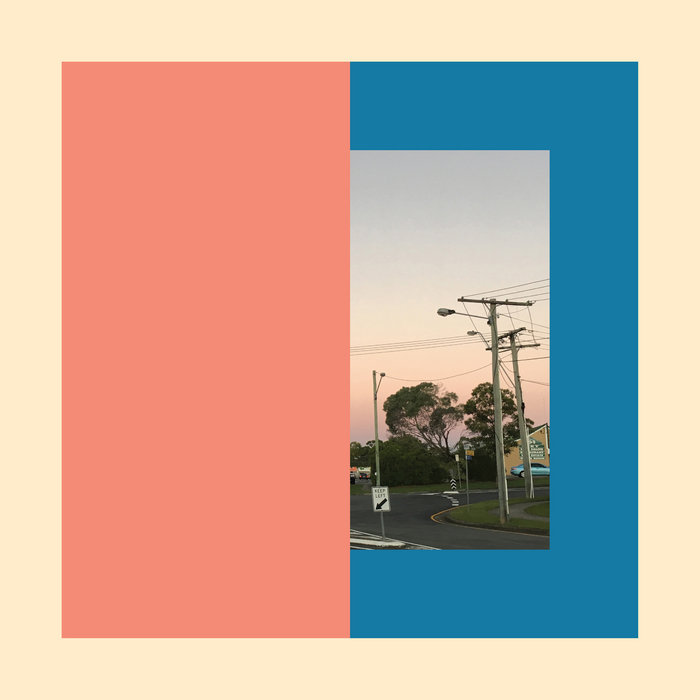 Andrew Tuttle grew up in Alexandra Hills, a quiet slice of rural life in Redlands, a city which lies 20km or so from Brisbane, on the East Coast of Australia. Or at least that was the plan. The reality proved to be somewhat different, the area changing quickly after his family's relocation there, resulting in his home being quickly absorbed by rapid urban sprawl, leaving him in a limbo between nature and suburbia.

Alexandra, Tuttle's fourth studio album, reflects the growth apparent in his three previous Room40 releases and commitment to developing a reputation in his home country of Australia in the time since his 2015 debut. Leaning upon the inspiration pulled from recent tour supports with contemporaries such as Steve Gunn, Ryley Walker and Calexico; Alexandra presents a true sonic landscape; a musical reflection of a rediscovered homeland. A magician of banjo and resonator guitar, Tuttle named the album after that Queensland street and suburb where he first created and fell in love with music.

Alexandra is the sound of rediscovering one's environment, almost twenty years on, tracing it with an organic, expanding flow of energy. The songs on Alexandra weave their way serenely and purposefully, tracing a gossamer path resembling the distinctive, scribble-like burrowing patterns left by moths on the scribbly gum trees which dot Tuttle's ambles through the Australian bushland backgrounding the suburban environment.

The rambling road that led to Alexandra was paved with musical activities for Tuttle; he released his third, self-titled album on Someone Good/Room40 in 2018, toured with Steve Gunn, Calexico and Ryley Walker in Australia and Europe, and made a cameo performance with Matmos at Unsound Festival (from which the guitar tuning of Matmos' 'Sun On 5 At 152' provided the inspiration and a tip of the cap towards Alexandra's opener 'Sun at 5 in 4161').

Tuttle has previously toured with artists such as Julia Holter, Forest Swords, Daniel Bachman, Deradoorian, Blank Realm and HTRK. Mixed by Chuck Johnson and mastered by Lawrence English (Room40), Alexandra was tracked externally at Brisbane's The Plutonium by engineer Aidan Hogg (Jaguar Jonze, Jeremy Neale, Hatchie), then edited and processed at Tuttle's studio in Brisbane and at his childhood home on Alexandra Circuit in Alexandra Hills.

* Written and edited by Andrew Tuttle at Alexandra Circuit and James Street, September 2018-April 2019
* Engineered by Aidan Hogg at The Plutonium, January/March 2019
* Mixed by Chuck Johnson at Cirrus Oxide, April 2019
* Mastered by Lawrence English at 158, May 2019